Marsh Court is an important Lutyens house where the planting scheme was first executed by Gertrude Jekyll. Over the years the planting had become neglected and much of the original layout had been lost. Whilst our client was not looking for a faithful recreation of the Jekyll planting, we advised them to retain key elements, such as the topiary Box and Yew and the herbaceous borders.

Our design included replanting and reinstating all areas of the original garden and developing the grounds further, using schemes to suit the clients’ taste, but always with a reference to Jekyll’s characteristic style.

The house, which had previously been a private school, sits high on a hill offering wonderful views that had been lost over years. We undertook a sympathetic programme of tree thinning and bramble removal, to open up the obscured historic views, and framed the drive with long grass and mown verges to create a more stately approach. The result of opening up light to the understorey was the abundant appearance of wild Foxgloves and a previously hidden mass of native Bluebells.

The old school swimming pool and other remains of school life were removed, meadows introduced and lawns restored, whilst neglected areas to the side of the house were developed into simple shrub borders, to enhance an original design layout by Lutyens.

New plantings were added outside the two flanking gate lodges, including bold sweeps of white Rosa rugosa framed by Box hedging, marking the entrance to the long drive towards the house. 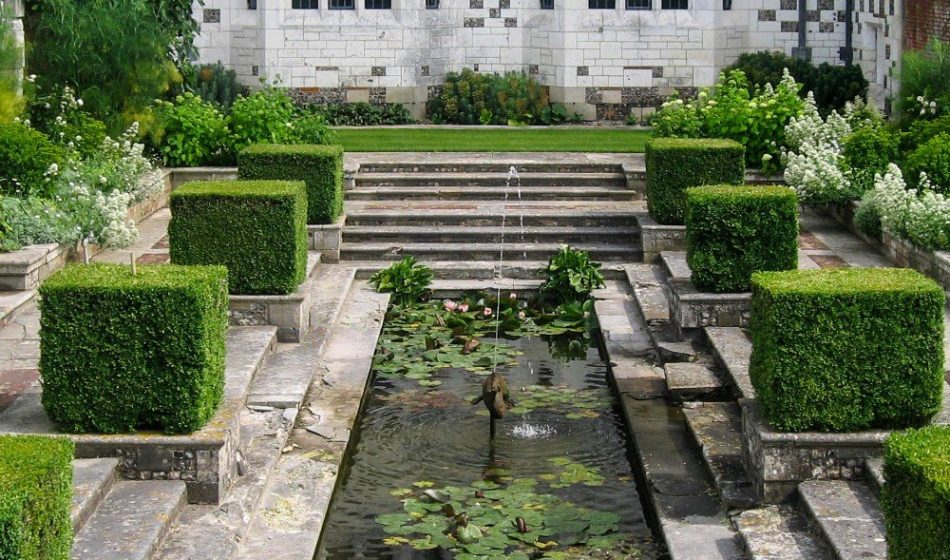 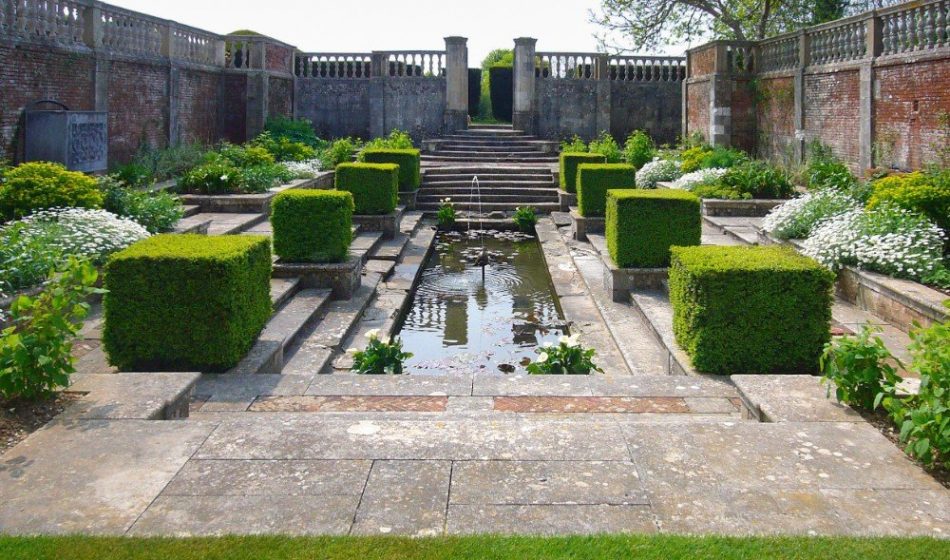 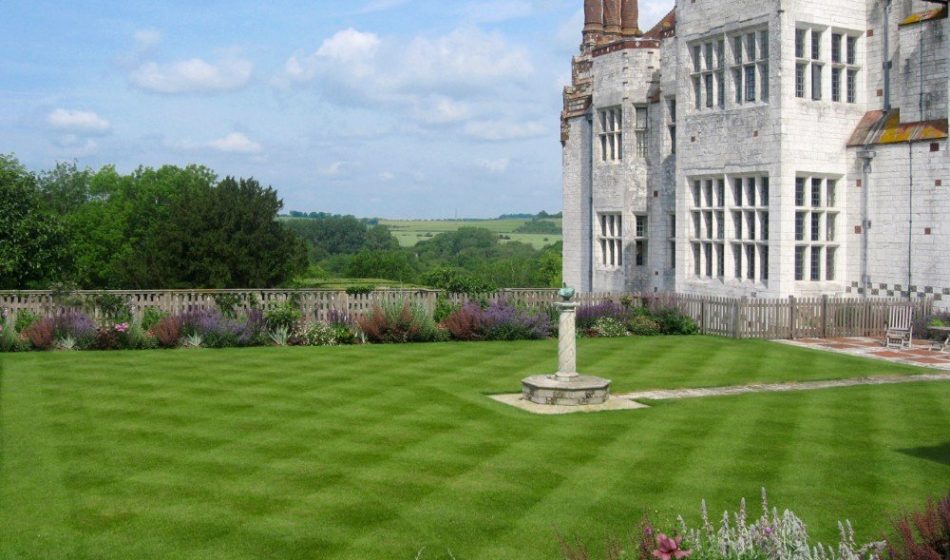 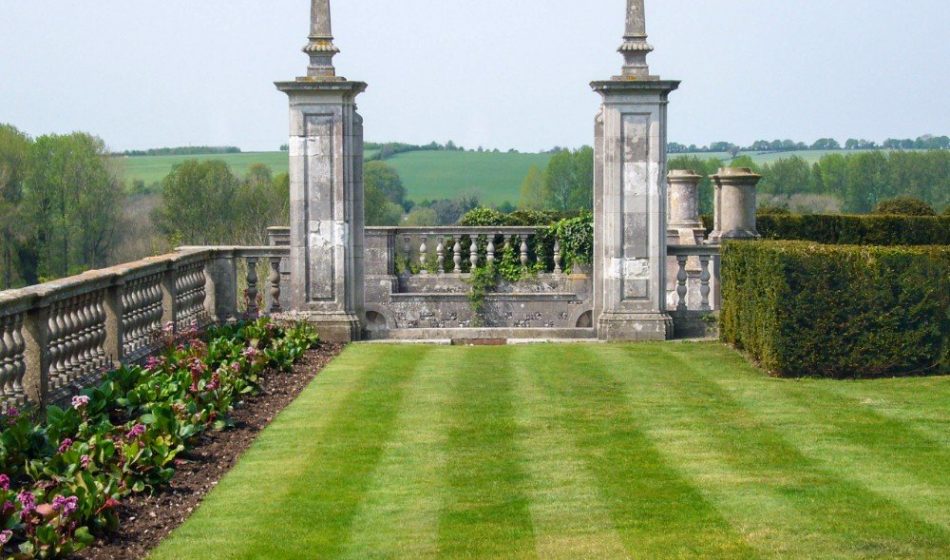 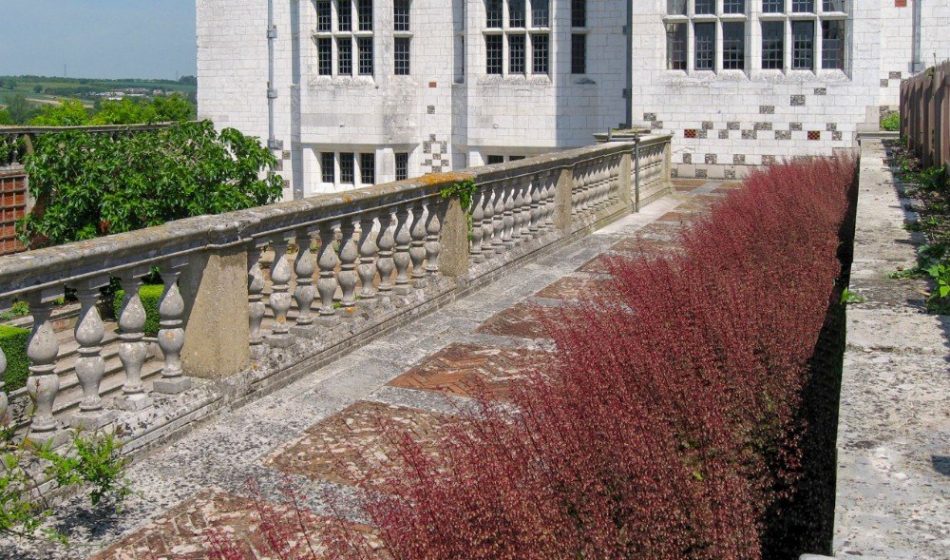 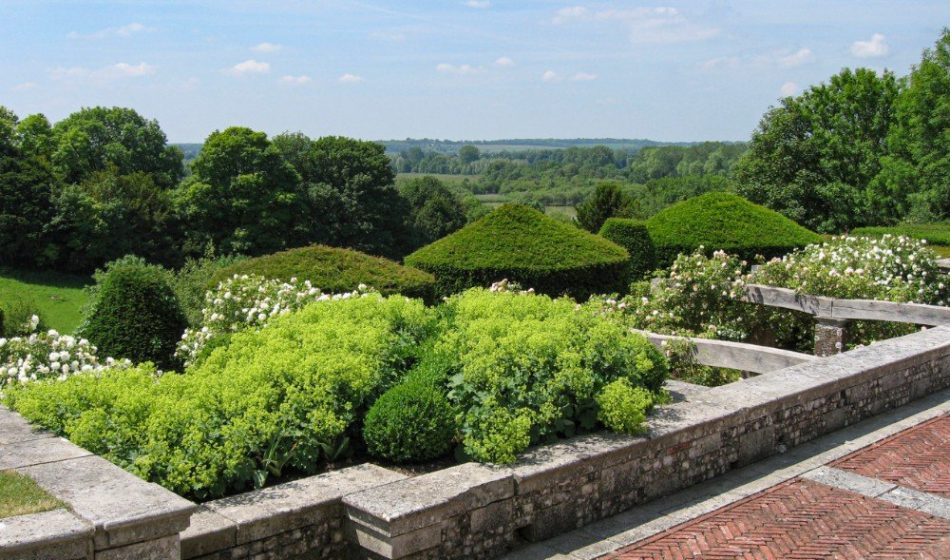 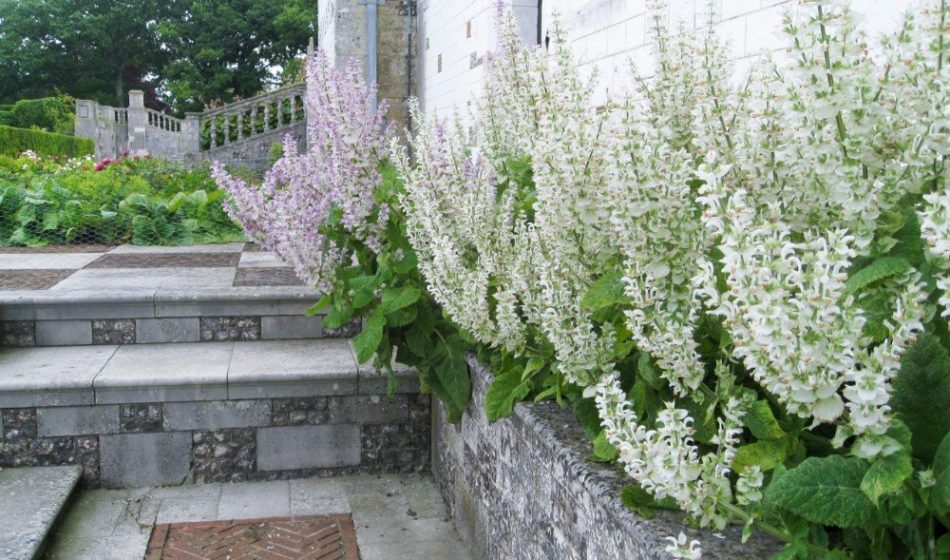 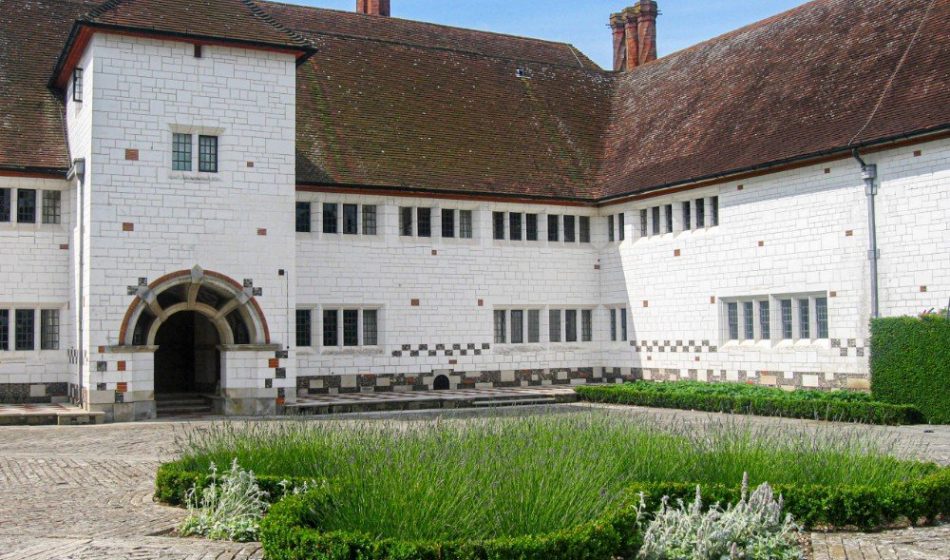 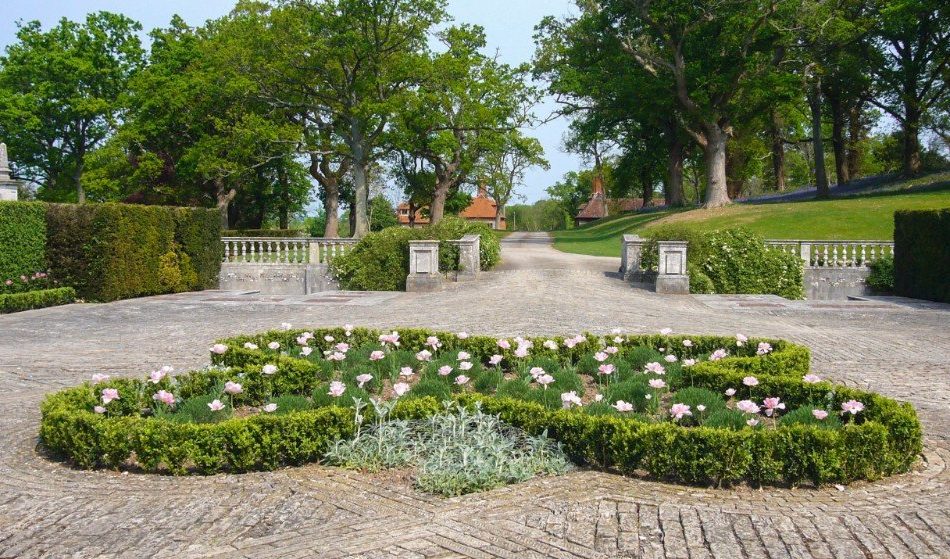 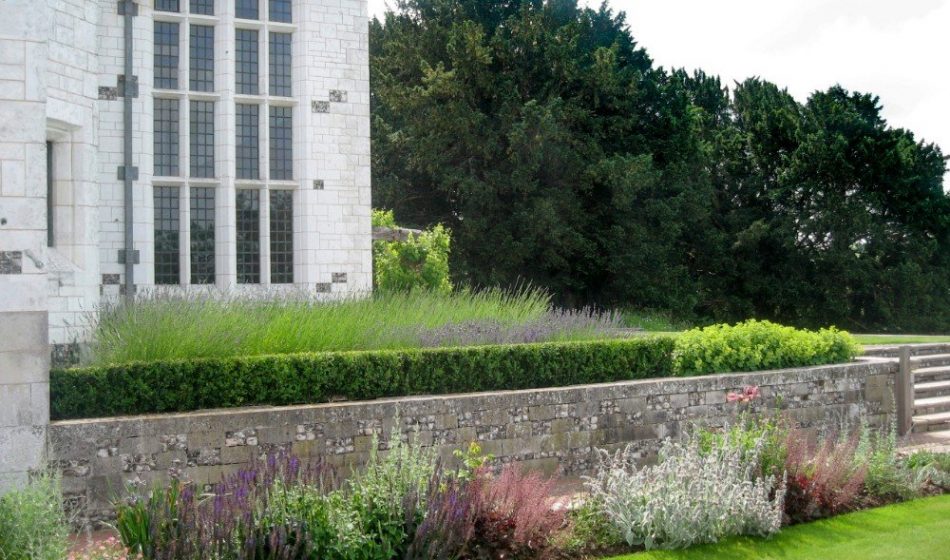 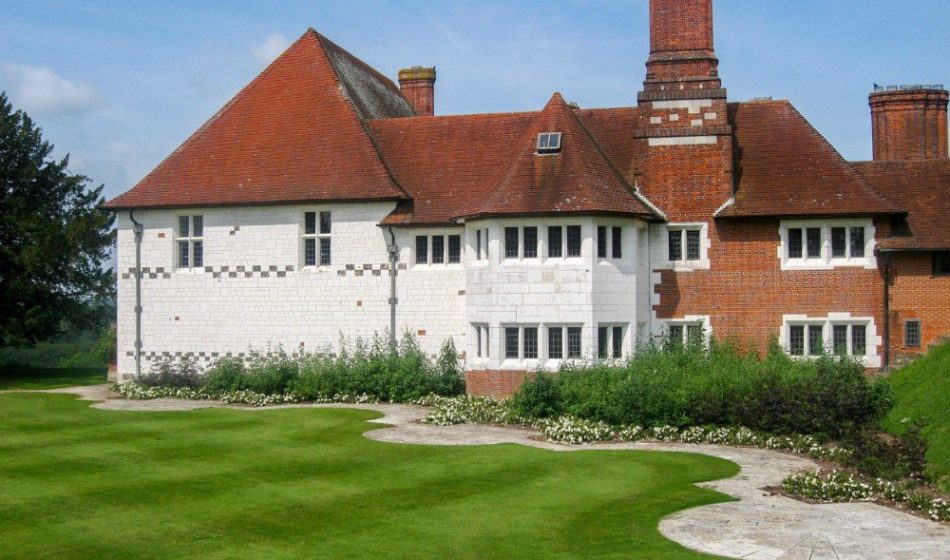 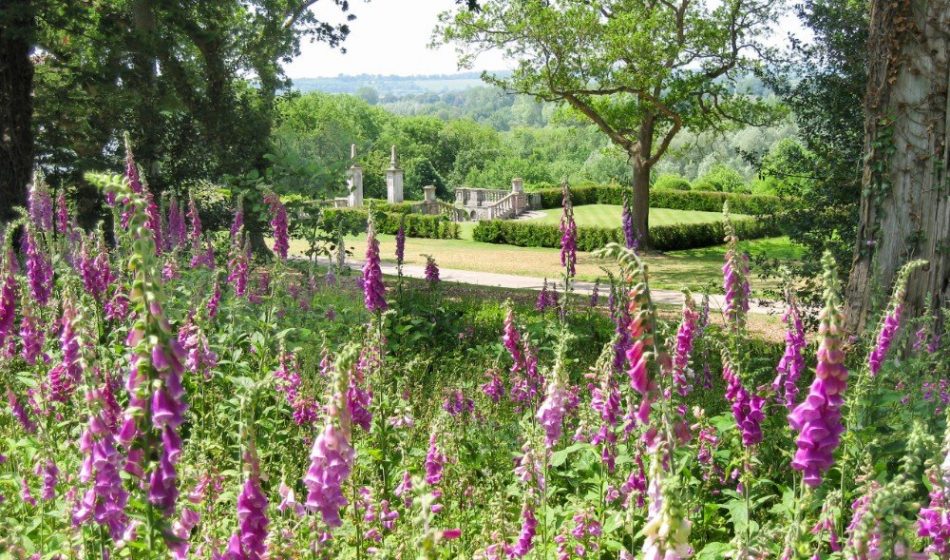 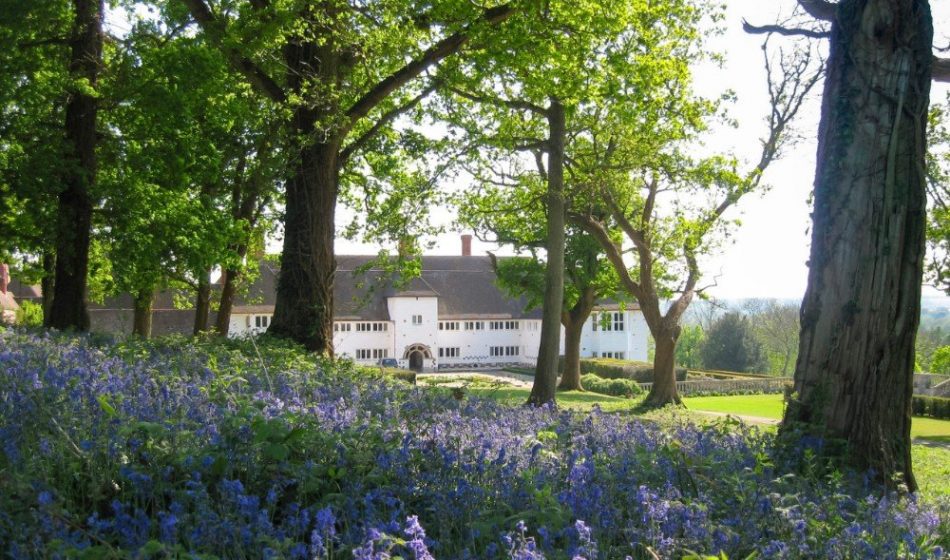 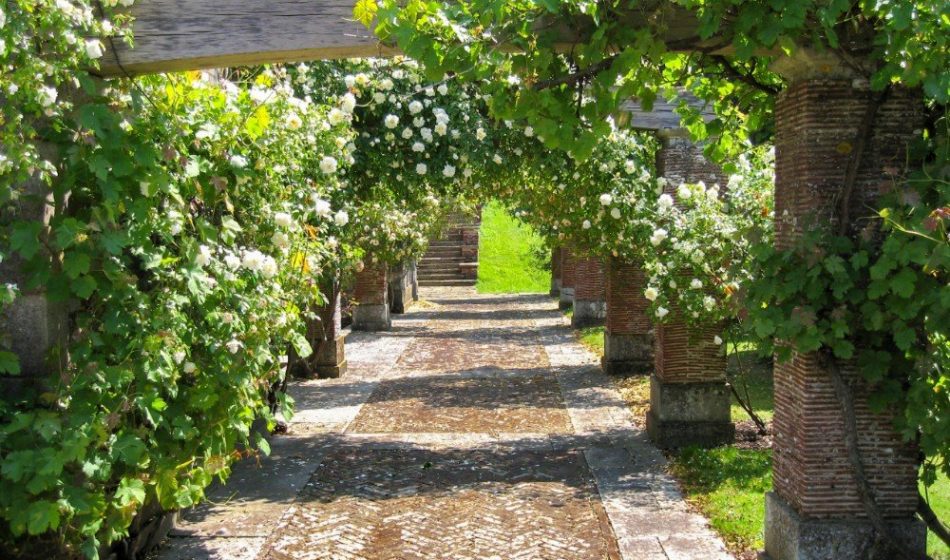 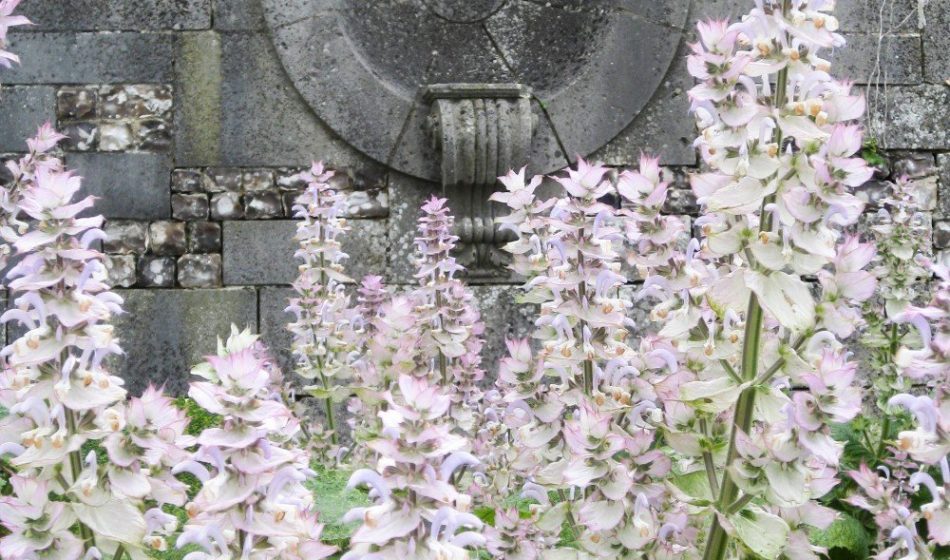 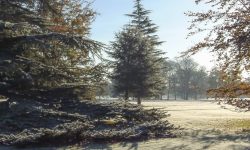 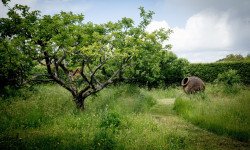